What is “Convalidation” in the Roman Catholic Church? 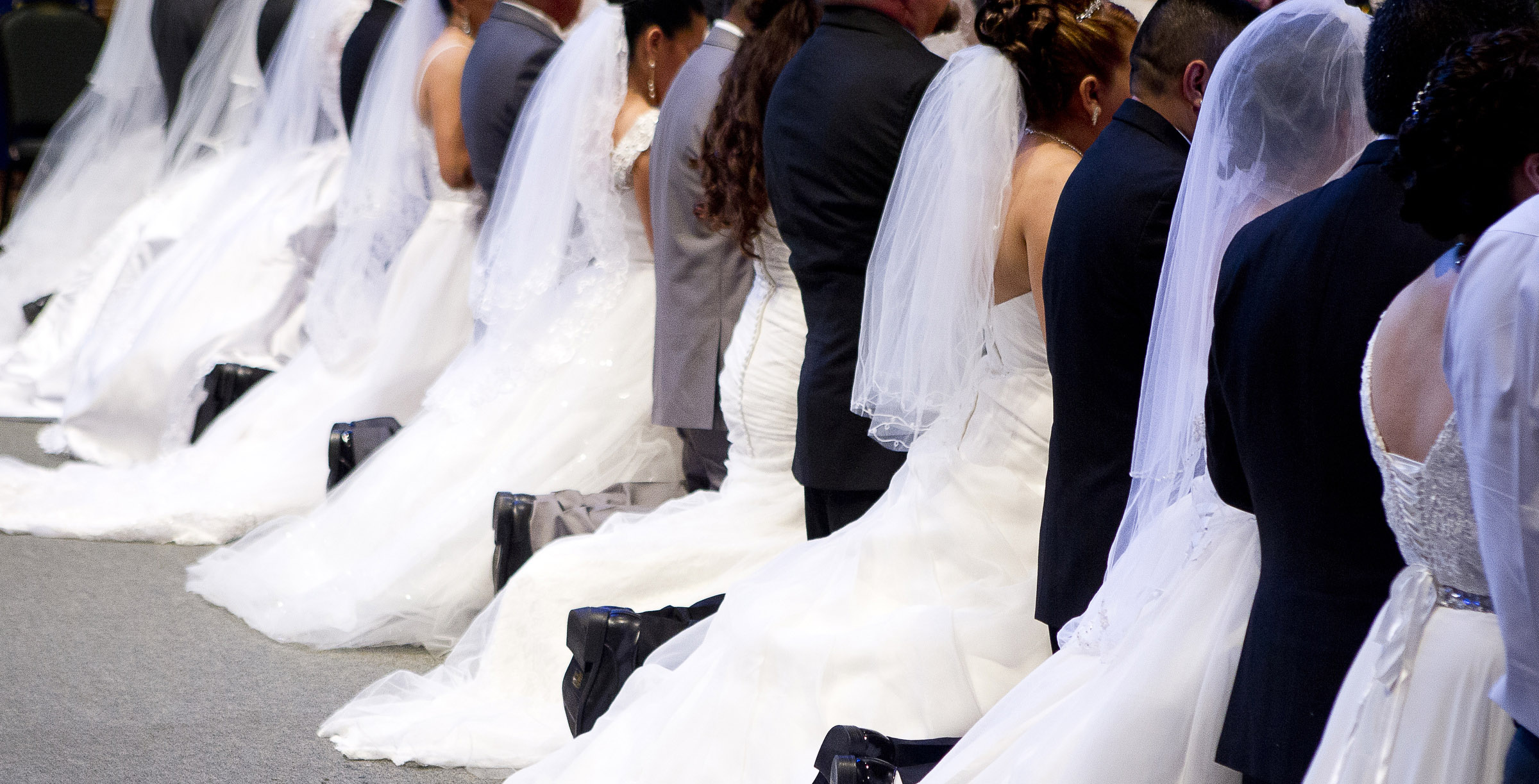 According to the Canon Law of the Roman Catholic Church, Canon 1161 states that the “radical sanation [healing] of an individual marriage is its convalidation without the renewal of consent, granted by competent authority and including a dispensation from impediment, if there was one, and from the canonical form, if it was not observed, and the retroactivity into the past of the canonical effects.” Most couples who seek convalidation seek convalidation due to lack of “canonical form,” i.e. marrying outside of a church or parish.

A couple must keep in mind that the integrity of the Sacrament of Matrimony is held in the highest regard to the Catholic Church. To preserve that integrity, the Sacrament of Matrimony must demand that both spouses intend, on the day that their wedding ceremony is performed, to knowingly and willingly enter into the sacrament with the full intention to maintain “a Christian spirit and make progress towards perfection” and that they choose to “share in that mystery of unity and fruitful love that exists between Christ and the Church (Canon 1063). Part of this intentionality is the understanding (again, to maintain the integrity of the sacrament) that “Marriages are to be celebrated in the parish where either of the contractants has a domicile, quasi-domicile, or month-long residence” (Canon1115).

In layman’s terms, what does this mean and what does it mean to a couple who has married outside of the Catholic Church and now wishes to have the marriage “blessed” by the Church? A couple who has married outside of the Church has entered into an invalid marriage. This couple now needs to present themselves, as a couple, to the parish priest, and needs to demonstrate that they entered into the non-canonical marriage without malice or deception. The couple needs to show that they truly are penitent of their misunderstanding and misdeed and that they desire the bond that “by its very nature is perpetual and exclusive” and through which they are “strengthened and, as it were, consecrated for the duties and dignity of their state by a special sacrament” (Canon 1134). The priest, believing the intention of the couple, now has the right and ability to dispense the “canonical form” and validate the marriage, bringing it into proper validity and liceity with the Roman Catholic Church.

Convalidation is customarily done with little fanfare and only a small gathering that includes two baptized Catholics who would be the witnesses. Keep in mind that a couple will need two witnesses who are baptized and confirmed in the Roman Catholic Church. The priest will likely ask for proof that the witnesses are, in fact, Catholic. Again, this practice is to maintain the integrity of the sacrament. Generally, there is no large gathering and the ceremony is often performed at a side altar in the church.